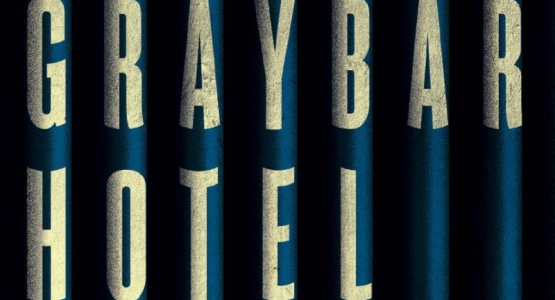 “A Debt I Owe Europe

In 1989, the summer I turned 21, my friend Steve made a formal appointment to visit me at my parent's house in Louisville, in southern Illinois. Well, it seemed formal for our age. I think what happened was he called and asked if he could stop by and see me, though he couldn't tell me why. He was a worldly sort of guy, and he'd come up with the idea of he and I taking a European tour with a group of 18 to 35 year-olds: 8 countries in 16 days.

My current circumstances notwithstanding (a prison in Michigan, doing life for a senseless homicide I committed on Halloween in 2004), I've had a great life, and of all the things I've done, that almost accidental trip to Europe ranks right up there with the greatest events in my life. I saw Rembrandt's Nightwatch in Amsterdam. Michelangelo's David in Florence and the Sistine Chapel in Rome. I saw a brief, white-blur they said was the Pope in his apartment window in Vatican City (which counted as 1 of the 8 countries). And the rest of Rome, of course, the coliseum, the two-thousand-year-old architecture on every block. We went to Switzerland and Germany and Austria. In Paris, a few of us spent an afternoon in Père Lachaise among the famously dead, especially Jim Morrison.

The tour ended in London the week the Chinese mowed down protestors in Tiananmen Square. On the 8+ hour direct flight back to Lambert Field in St. Louis, I drank the majority of a duty-free bottle of Chivas Regal and cried at the end of Beaches when "the wind beneath" Bette Midler's character's "wings" dies.

The meaning of that trip to Europe can't be imparted simply by reciting the things I saw there. I carry those 16 days with me daily. Nearly 30 years after the fact, it is more vital to my soul now than it ever has been.

Please accept these stories as a small payment on a debt I owe, part of something I took from Europe: a greatly enriched life. In a small way, I hope these 14 stories enriches yours. 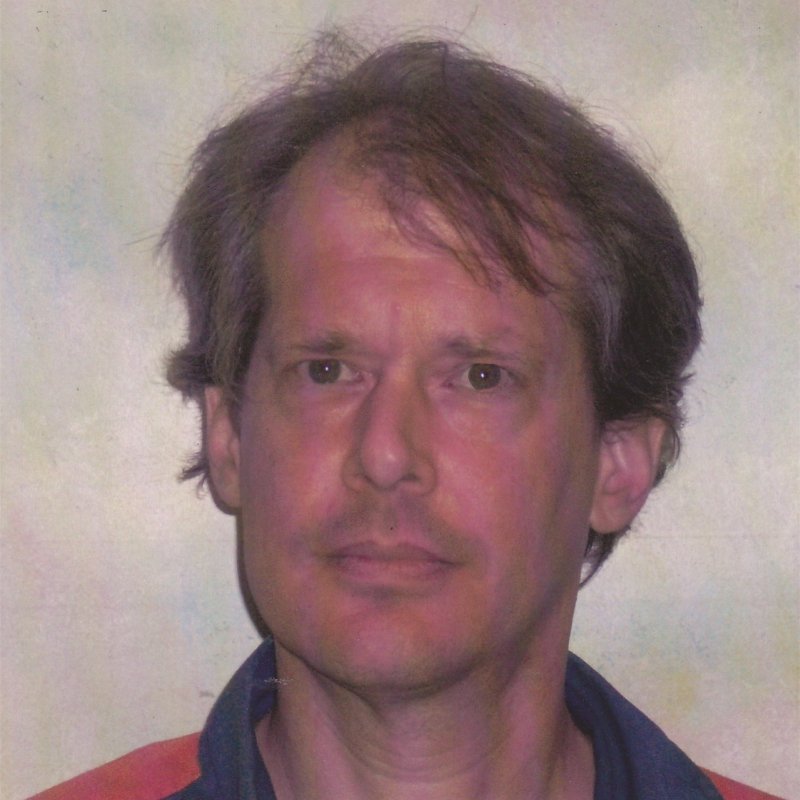