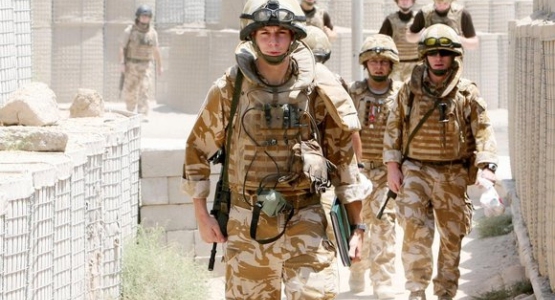 Time is flexible in conflict. It races when you need to get ready, to prepare equipment, eat or go to orders; it is still in moments of horror that stay with you for ever; it compresses in panic; it crawls through boredom. Now, as I glance at my watch, while waiting to leave the safety of the compound, there is too much of it. It is an opening for fear. There have been injuries and worse: soldiers disappearing in clouds of dust and heat, bodies unrecognisable when the debris settles. I try not to think about it.
Of course, it will never happen to me. I am invincible and young. I haven’t written a letter for my parents, it won’t be needed. I have the uniform. I have the body armour, the rifle and helmet; 110lb of equipment presses me into the ground. It turns me into a soldier and I can play the part. I’ll step through the gate and feel at home in the danger. But there is a flaw in my courage; a small part of me is scared and threatens to overwhelm me. What if it does happen? I don’t know it yet, but this will be the last time I step into enemy territory.
It is July 2009. I am 12th in the line of soldiers waiting to deploy out of our patrol base into the fields of rural Helmand. There is a wedge in my throat and my gut is loose as I imagine what we might encounter tonight. I wish it would start — just get me out there into the danger. I look up at the front gate and walls of the camp disappearing into the dark.
We arrived here two months ago, huddling in the dust as the helicopter lifted away. Since then, our 100-strong infantry company has deployed through the gate every day, patrolling the fields and villages to push the insurgents away and reassure the local population. Tonight, however, we will strike further west than we have before, hoping to surprise the enemy. It is the first time we have been aggressive and the certainty of combat makes my nerves surge. I squeeze the grip of my rifle.
I can’t opt out. It’s too late. I’ve crossed too many thresholds. From the moment I said, “I want to be a soldier when I grow up,” to last goodbyes before deployment, the opportunities to decide this isn’t for me have passed. All the reasons I joined up — a good wage, excitement, adventure, some sense this might be an honourable profession — are meaningless standing in the silent line.
The pain builds slowly until I know it has happened and I’m as sure as I’ve been of anything that I’m going to die
Whether or not we’re doing the right thing isn’t important, 4,000 miles from home. I think about politics late at night when I can’t sleep and the stars are a canopy above my camp bed. At the gate, politics don’t matter. Instead, I am bound to the soldiers around me. Preparation for the mission has been smooth and we’re early. Often we’re running late, in which case we rush to the gate, conduct a last headcount and trudge out on patrol without a thought for ourselves. But tonight we line up on time, and there is a moment to reflect. Everyone looks forward; a single file of soldiers stretching up to where the relative safety of our base ends and the small patch of Afghanistan we’re responsible for begins. Each of us is alone, waiting in the hot night until it’s time.
I’m trained to put them first; only this motivates me. We all know the plan: out there we survive together. This restores my courage. I take a deep breath, look up at the roll of barbed wire being pulled back from the gate. I concentrate on the first phase of our mission and I’m not afraid any more. In a few hours I will be on my way back from the patrol. I will be thinking about returning to camp and resting, of food and washing. I feel safe. I am nearly home.
That is the moment. That’s when it happens. My left foot initiates an improvised explosive device. I am flipped over and lie flat on the ground looking at the fissured earth and don’t believe it’s happened, and the pain builds slowly until I know it’s happened and I’m as sure as I’ve been of anything that I’m going to die, when time doesn’t exist, only pain.
The dust will settle and the men and women I am with will come up to me, tighten a tourniquet around my stump and try to keep me alive. But for now the line starts to move, each soldier shuffling forward, and I follow out of the gate. 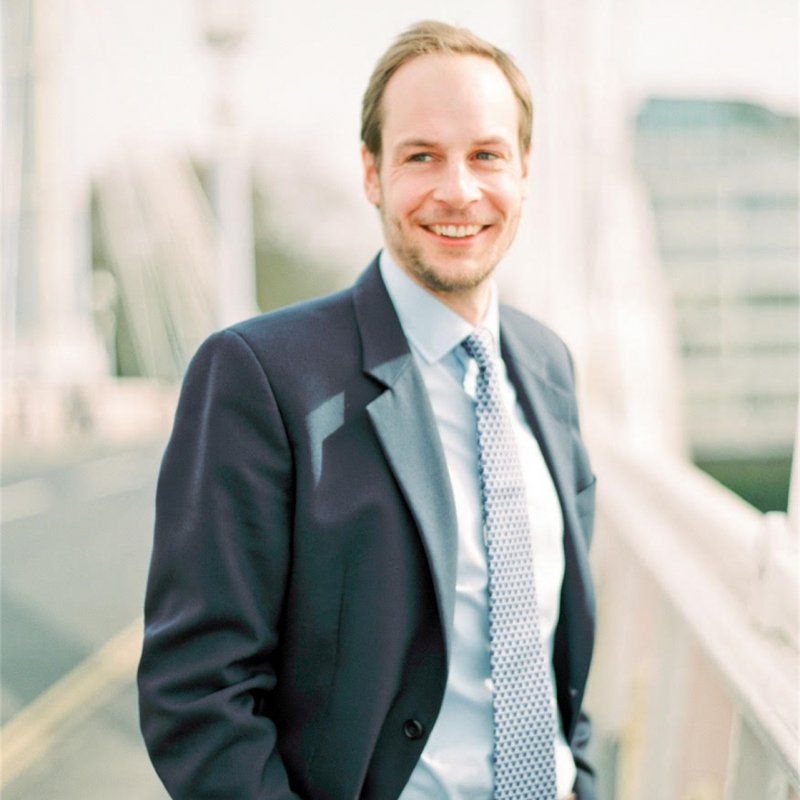