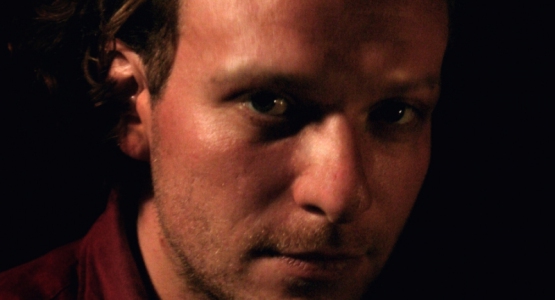 'An exuberant exposure, with the grotesque pursuit of money conveyed in glittering, trenchant prose, as is a country where gangsters rule and the river of tainted money flows easily to London. Nothing is True and Everything is Possible is a sort of anti-travelogue, making the reader desperately keen never to go near the places described: the Muscovite, Siberian, American and English haunts of those who became super-rich from the division of state assets and the new entrepreneurial possibilities that arose in post-Soviet Russia. Pomerantsev’s storytelling is funny, frightening, exhilarating.' 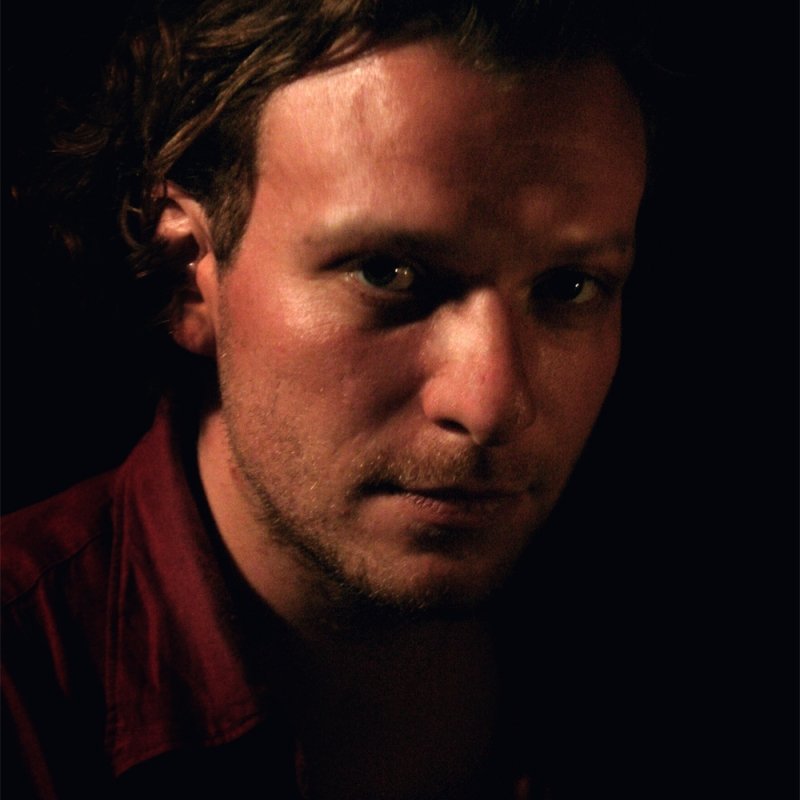